Bray Wyatt has made his return to WWE last night (11th). After months of silence, Wyatt arrived under his new look “The Fiend,” and his grand entrance included a heavy anthem by Code Orange. Last night’s Summerslam event was made for Wyatt as not only did he present his new look but, he also had a flawless victory against Finn Balor.

Check out “The Fiend’s” grand entrance below: 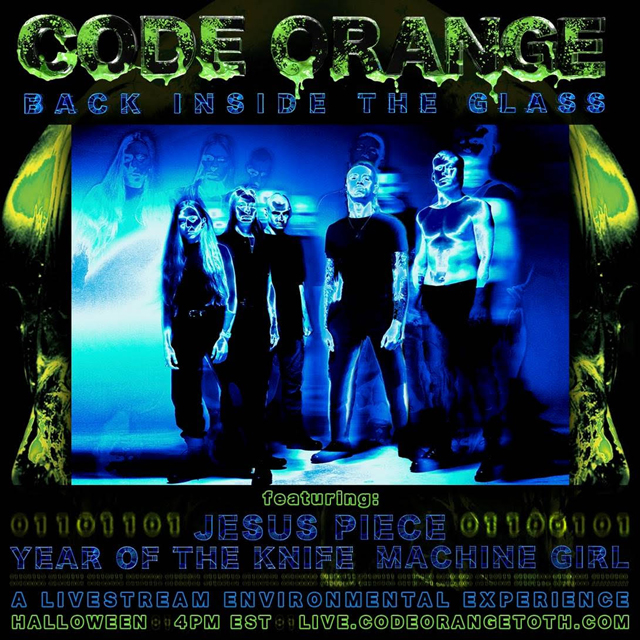