I have to admit that as a kid, I lloovveedd the music video to Guns N’ Roses’ “November Rain.” Sure, it’s basically a professionally filmed wedding video that makes no sense and includes a funeral scene and shots of GN’R on stage with an orchestra. But at the time it was EPIC, and Slash’s outro solo still remains as one of my all time favorites.

That’s why I’m thankful that Metal Sucks found this comic strip version of the “November Rain” video someone made and posted on Funny Or Die. It’s not the most groundbreaking piece of parody out there, but if you’re looking for a chuckle at the expense of silly music video, then check out this 21 slide comic. It also seems like a fitting way to celebrate the 20th anniversary of Use Your Illusion I and II’s release (coming up on September 17).

And in case you’ve never actually seen the music video for “November Rain,” watch it after the jump.

Categorised in: Use Your Illustration 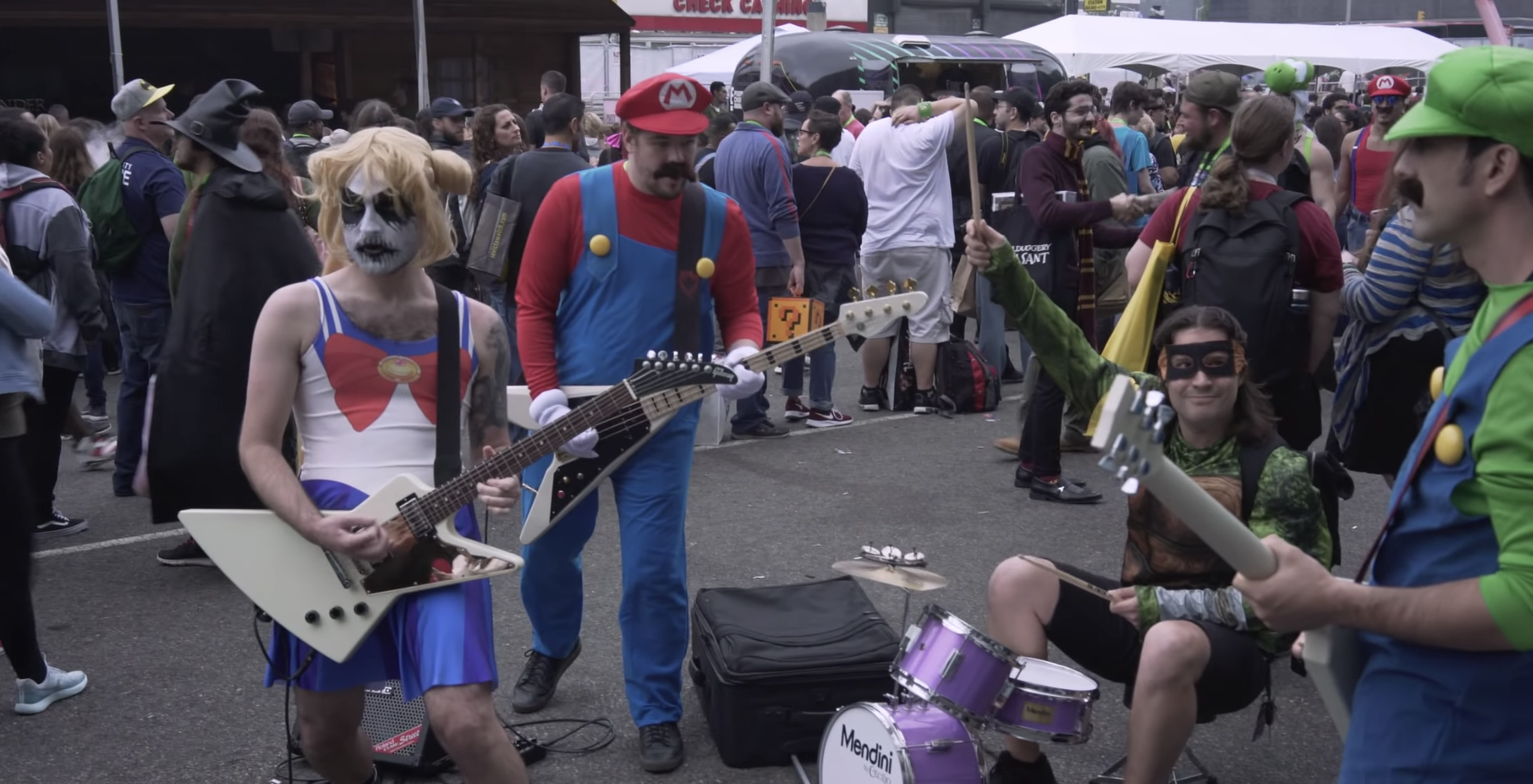