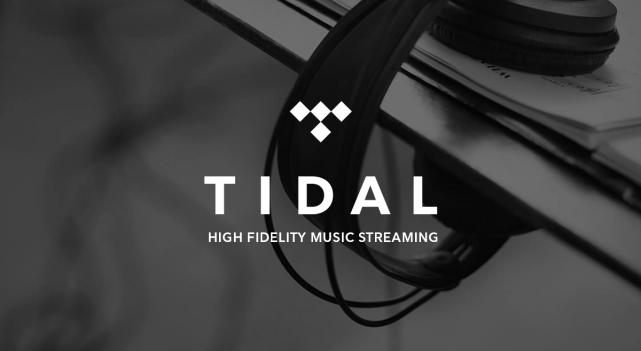 When I listen to music, I want to hear everything going on in a track. I want to be able to pick out each individual instrument, every layer of vocals, every note on a solo even when there’s a bass line obscuring it, and any other sounds the artist decided to add. For me, listening like this always brings out my childish wonder of how music is made, bringing disparate parts together to create a complex work of art.

A lot of metal fans feel this way. After all, even the most crunching guitar riffs contain their creators’ subtle signatures. This is especially true for those of us who play, and like to transcribe music for ourselves and try determine what settings on which amp the musician was using.

Which is why I was drawn to TIDAL. The premium level of Jay-Z and co’s music streaming service does not stand out from Spotify and Apple Music, especially when it comes to metal. However, TIDAL HiFi offers something unique. This higher tier provides lossless audio – in other words, a track is presented to you in all its glory. While most of the music we listen to is compressed and therefore loses some of the quality, lossless audio loses nothing.

If you’re having trouble streaming music due to your location, make sure to use a VPN to unblock your favorite music app. TIDAL in particular is not available as far and wide as its competitors.

Is TIDAL HiFi worth the money?

TIDAL HiFi costs $19.99 a month, double the price of its lower tier (and the price of its competitors). That’s a major difference, and that in and of itself will put a lot of people off completely. But I couldn’t take the possibility that I wasn’t gleaning absolutely everything from the music I listen to. I know that many other metal fans tend to be more aware of the inner workings of the music they listen to than fans of other genres. Metal is of course noisier, as well, leaving a hell of a lot to be deciphered.

So I tried it out to see if it was really worth the difference. Incidentally, if you’re using cheap headphones, you won’t be able to tell the difference. For what it’s worth, I use Sony WH-1000XM2 noise-cancelling headphones on a daily basis.

The difference between 320kbps and lossless audio

320kbps is the highest quality that is not lossless. I spent my free month switching between 320kbps and lossless to see if I could hear the difference. And to see if the difference actually mattered.

And for that reason, I won’t put money on TIDAL HiFi either. The only reason I could tell the difference on those tracks was because they were playing side-by-side. It wasn’t because there was anything missing in the lower quality files. They were sometimes a little less crisp, but still crisp nonetheless.

Trying to tell the difference is a good way to test how well your headphones work – because you will be able to tell with good headphones. However, it’s an even better way to waste time you could spend actually listening to the music, rather than obsessing over whether you’re getting the absolutely best sound possible.