The strange state of the world means that it might be a while before we’ll get to go to gigs and concerts again. However, this doesn’t mean that metal is on a hiatus. Thankfully, even if we’re all stuck indoors, there’s more than one way to bring metal into your home as there is plenty of content out there for fans. In this post we look at different ways to interact with the metal genre.

Indie record label Napalm Records has taken to the web to promote the old and new acts under its wing. Responsible for the rise of names like Clémentine, Powerwolf, Infected, Warkings, and AHAB, the Austrian label now hosts these bands and more via live gigs and talks on their Facebook page. Dubbed the Napalm Sofa Series, Loudwire reports that the label announces new online-only performances sporadically every couple days. 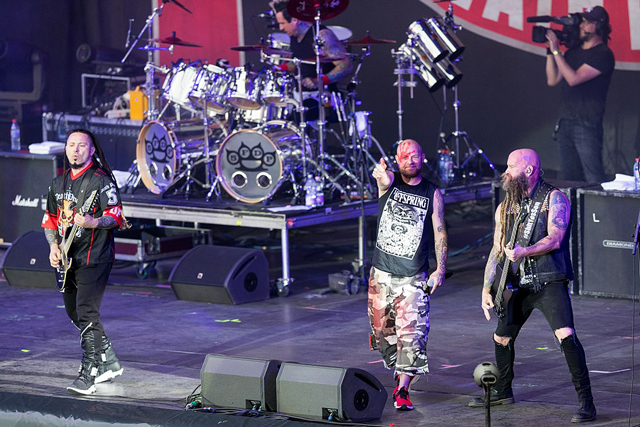 Following the rescheduling of their North American tour due to unforeseen events, Las Vegas groove thrash veterans Five Finger Death Punch has also taken to the web to stream their own take on the online-only event. It’s called Quarantine Theater, and it’s all about the band’s music videos with live commentary from the band’s members, who will be telling the behind-the-scenes stories of these videos. According to the band’s Instagram page, new episodes will be posted online on Mondays, Wednesdays, and Fridays at 10am PST.

This is Spinal Tap 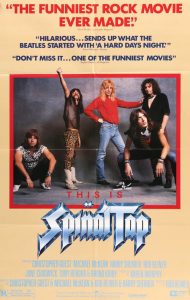 82 minutes of pure unadulterated insanity. Released in 1984, This is Spinal Tap is hands down the most prominent rock mockumentary in modern history. To say that this film has had a huge and lasting effect on rock and metal culture would be an understatement. More than 30 years after it was released people are still looking for new ways to interact with the “band”. The good news is that metal music easily translates to different mediums with Foxy Bingo offering a selection of rock inspired online titles including a dedicated Spinal Tap slot game. The game, like the film, plays up to the absurdness of the characters, in what is an accurate portrayal of a heavy metal band on tour. In the real world, you can probably still spot a couple aging Spinal Tap shirts sported by equally aging ‘80s and ‘90s metal heads. And if you’re a young buck who’s only finding out about this movie now, you’re welcome. 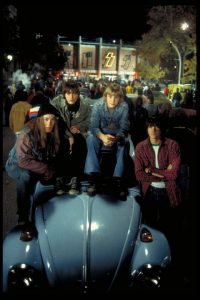 Four rebellious Cleveland teens who are members of Mystery – a KISS tribute band – set out on a road trip to Detroit in a stolen truck to catch their favorite band play live. In the vein of Dazed and Confused and Rock ‘n’ Roll High School, Detroit Rock City is a darkly comedic coming of age tale that paints an accurate picture of what is was like to be a metal fan in the late ‘90s. It’s also a glimpse at how huge the KISS Army was back in the day. This will make you clamor for the days when you were out and following your favorite bands.

It’s hard to say why this British neo-thrash powerhouse never took off. Founded in 1993, Dearly Beheaded enjoyed some degree of success in tours across Europe for about four years. In 1997, they were dropped by their label Music for Nations, after which the band split up. Nonetheless, their music lives on in YouTube. If you’ve never heard drums tell a story before, check out the song Moment of Clarity. And if you’re not happy with the post ‘80s musical direction of thrash gods Metallica, Dearly Beloved’s entire Temptation album might give you some closure.

Ripping up the experimental late ‘80s funk metal scene, The Beyond is a nice change of pace if you’ve been listening to nothing but the most hardcore stuff while stuck at home. Fair warning: even in their genre, The Beyond is considered unorthodox. And considering how funk metal died down some time after the 2000s, their 1992 Crawl album today sounds like it could pass for a neo-metal experiment in 2020. 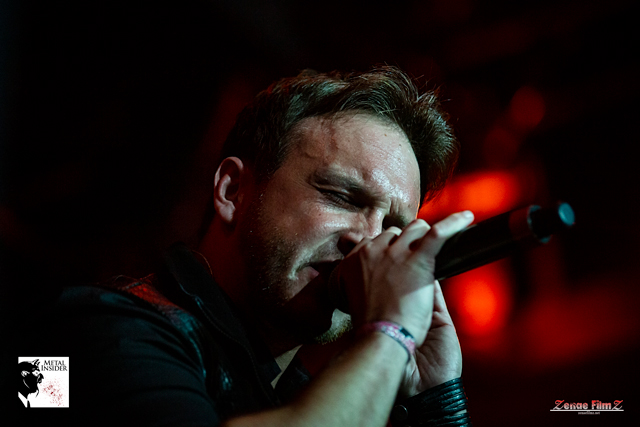