The year 2020 has denied us almost any kind of event that entails social gathering. We have entered the New Year in hope that everything will change in the year that is in front of us. And so far things are starting to look up.

There has been a series of concerts that have been scheduled in New Jersey for 2021, and after the cancellation of all events in 2020, we expect these concerts to be a blast. Let’s take a look at all confirmed heavy metal and hard rock concerts that will take place in New Jersey in 2021.

One of the most epic American rock band from Illinois is preparing a spectacle in Atlantic City. Formed in 1967, this band is respected by different generations of rock fans. The peak of their career in the 80s gave birth to one of their best-selling albums “Hi Infidelity” which was sold in over 10 million copies. Some of their most famous hits include “Can’t Fight This Feeling” and “ Keep On Loving You”. And the crowd has never been this eager to sing along with them. The concert will be held on June the 12th, in Tropicana Showroom at Tropicana Casino.

The location of the concert is an excellent opportunity to continue the fun night by visiting the casino and playing a poker game or spinning the slots machines. People attending a concert that takes place in a casino like even to take a break from the noise and the crowd by spinning a wheel once or twice before returning to the party. If you’re too tired, you can do the same by visiting the Party Casino after the concert from the comfort of your home. Or on the go, it’s up to you. Regardless of your choice, you are bound to attend one of the best summer parties in 2021 with REO Speedwagon as host.

Who hasn’t heard of one of the most famous bands in the world formed by Peter Cris, Paul Stanley, Ace Frehley, and Gene Simons? Kiss is ready to astonish and shock its audience in Atlantic City once again. In 1973 New York, a unique band was formed that will give a new meaning to the word live performance. Ever since then, Kiss has been leaving the fans breathless with their smoking guitars, shooting rockets, extravagant face paint, and outfits. And on August 21st, the audience in Hard Rock Hotel & Casino will be able to witness the masters on stage once again.

Two weeks before the Kiss spectacle, you can hop over to East Rutherford, where you will be welcomed by Guns N’ Roses and The Smashing Pumpkins in the same event. If singing “Sweet Child o’ Mine” and “Welcome To The Jungle” isn’t enough, the Smashing Pumpkins will be there to disarm you completely. All you have to do is be at the MetLife Stadium on August the 5th.

Another crazy night at the MetLife only on September the 10th is reserved for the fans of one of the greatest German heavy metal bands of all time. Rammstein did what only a handful of bands could do. And that is to make people who can’t even speak German scream their songs out loud. The magic of their music transcends language barriers, and you can see for yourself why they remain one of the best heavy metal bands in the world if you decide to visit East Rutherford.

There are four bends responsible for the growth and popularization of heavy metal in America. Those are Anthrax, Slayer, Metallica, and Megadeth. And you can see and hear one of the big four on July 26th, in Camden. BB&T Pavillion is sure to be filled with eager fans that are ready for the summer concert of the year to begin.

Even though 2020 has left us eager for events and concerts, 2021 seems promising. With a number of heavy metal and rock concerts being announced and scheduled, we can only hope that in the coming month even more will follow. 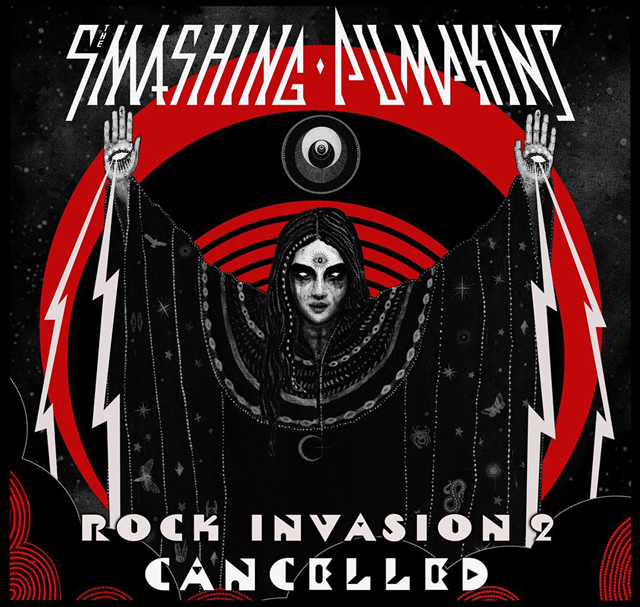