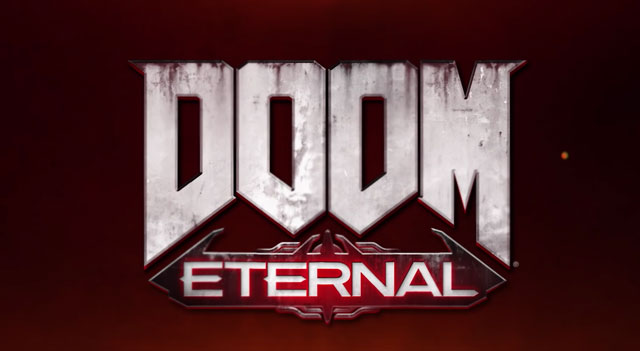 Metal fans are some of the most hardcore and dedicated of any subset of the music industry. That said, there is no denying that the genre can seem impenetrable to outsiders. Unfamiliarity with the nuances of metal can make people see it as more of a wall of noise than a legitimate form of artistic expression, and this can prevent many who might otherwise be interested in taking the leap.

Inspiration, as it turns out, can come from unexpected places. In recent years we’ve seen claims from friends and family of all ages that their growing interest in metal came from video games. This opened the gates, where they traveled the nine circles, and have come out as true believers of what metal had to offer.

As a combination of different types of media, we wanted to take a look at what makes this pairing unique. Separate from what we often witness in movies, the use of metal in gaming is much more welcoming and well-executed. So where can we see this, and what makes gaming so successful where movies so often fail?

While the library of games which include some degree of metal is vast, there are a few examples that really stand out in the recent age. These are those of Doom and Rockband/Guitar Hero.

The Doom series is always one which leaned on heavy metal, due in no small part to legendary composer Bobby Prince’s influence. Prince’s love of metal was worn on his sleeve, sometimes perhaps too openly. In fact, Prince’s genius was often hailed as his knowledge of where the line was drawn between inspiration and copyright infringement.  The result was that, without players knowing it, they were introduced to established metal, absorbing it via demon-slaying gameplay. In newer games, composed by Mick Gordon, the metal remained, with similar appeal.

Similar developments have taken place in many other games, even in wider parts of this world, such as online casino gaming. The slot games at Wildz are a popular example of this. While most like Starburst and Bonanza deal with brighter themes, there are some such as Motörhead and Jimi Hendrix which draw initial attention through fun, with metal boring its way into player skulls unconsciously.

On the other hand, are instrument games like Rockband and Guitar Hero, which rely on more deliberate interaction. When players start in these games, their goals are to simply achieve high scores. By having to pay careful attention to their notes and rhythm, however, people who play these games become much more aware of the precision and ingenuity which goes into making metal special, breeding conscious appreciation.

The biggest difference between why film and gaming often have such a different appeal comes from just how many outwardly geeky game developers are not just aware of, but truly love metal. While movies often rely on metal as shorthand to superficially paint a cliché villain, a game is much more likely to use metal to reflect a real culture. Of course, this is not always the case, but as a basis, true appreciation within the two arms of the entertainment industry is much different.

Taken together, the reasons for gaming driving interest in metal music becomes that much more undeniable. Whether to pump players up or to test their skill, metal is now an inseparable part of gaming on all levels. With a new generation pushing involvement like never before, the future has never looked so heavy.