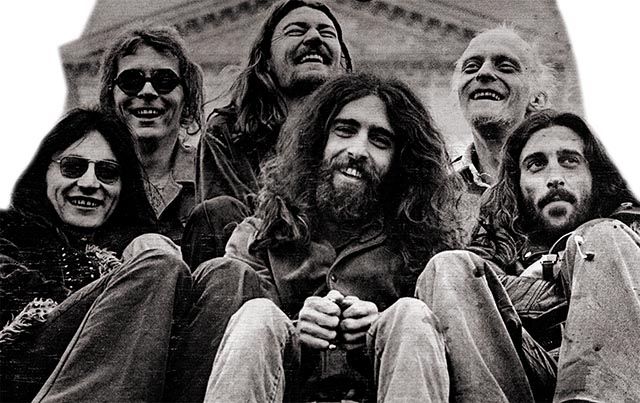 Canada is famous for its beautiful scenery, ice hockey, maple syrup, and some brilliant online sportsbooks at Canada Sports Betting but some superb blues-rock bands hail from The Great White North.

Ever since Chicago blues musicians Elmore James, Albert King, and Freddie King began incorporating rock and roll elements into their blue music in the late 1950s, musicians around the world began putting their own spin on the blues-rock genre. Blues-rock may have started life in the United States, but Canada is the home to some superb bands playing that magical sound.

Offenbach is one of the original Canadian blues-rock bands having sprung into live in 1969. Les Gants Blancs was the band’s name at its formation but they settled on Offenbach after being known by half-a-dozen other names.

Their self-titled album Offenbach (1977) is regarded as the band’s best work although the 1979 album Traversing is also well-regarded; both are sung in French, as are most of Offenbach’s songs.

Rock Bottom (1980) was the second of the band’s English albums and is certainly worth some playtime.

The band broke up in 1985 but a successful 1996 reunion resulted in Offenbach touring again.

Powder Blues Band was formed in 1978 by brothers Tom Lavin and Jack Lavin, and Willie MacCalder. They released their self-financed and self-produced debut album, Uncut, in 1980 before embarking on a tour of Canada and the United States.

Uncut was massively popular and went double platinum in Canada after selling more than 200,000 copies. Its second album, Thirsty Ears, released in 1981 went platinum, and its first greatest hits album, titled First Decade, came out in 1990 and was certified gold.

The band still tours today, although under the name Tom Lavin and the Legendary Powder Blues. You should definitely check them out.

Luke & The Apostles emerged in 1964 in Toronto, Ontario, Canada from the blues band Mike’s Trio. School friends Mike McKenna and Graham Dunsmore created the band before adding Rick McMurray, a drummer. McMurray brought singer Luke Gibson on board, then classically trained keyboard player Peter Jermyn completed the original line-up. It was Jermyn who came up with the name Luke & The Apostles.

“Been Burnt” was the band’s first single and one of its best-known songs. The self-titled Luke & The Apostles album, the band’s only album, was released in 2017 on True North Records, more than 50-years after Been Burnt! 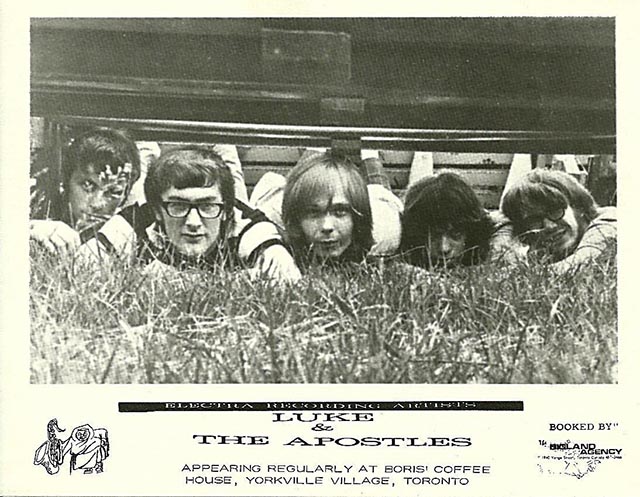 The Tea Party must love being on tour because they toured Canada on 21 occasions and Australia another 12 between 1990-2005. The band split in 2005, citing creative differences, but re-formed in 2011 and have continued producing music ever since.

Their sound is unique in that they have blues, industrial rock, Middle Eastern, and progressive rock influences, leading to the media dubbing them “Moroccan roll.”

They are one of the biggest selling Canadian artists thanks to selling more than two million albums worldwide. There are 10 albums to choose from but the general consensus says The Edges of Twilight from 1995 is the band’s best work.

It took The Twisters seven years from their 1994 formation to release their first album but it was worth the wait. Long Hard Road (2003) saw The Twisters nominated for a 2003 Juno Award and won them the Best Blues Album of the Year at the Canadian Independent Music Awards.

Disaster struck in 2005 when James Taylor died in a car accident that saw Matt Pease seriously injured. Pease only joined the outfit a year earlier when drummer Sandy Smith left due to tendonitis.

The Twisters last released an album in 2009. Founder David Hoerl has embarked on a solo career but suffered a life-threatening stroke shortly before the release of his first solo album in mid-2014.