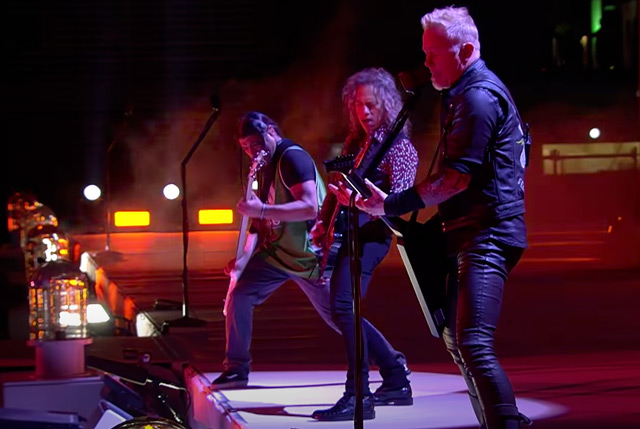 With metal considered to be a rather niche musical genre, it makes the incredible achievements of Metallica all the more spectacular. The heavy metal rockers from Los Angeles got together in 1981, and have been going ever since with only a few lineup changes. Over that time, they have released ten studio albums and have won numerous awards. Metallica are the third-best selling music act since 1991, and are one of the most influential bands in the genre. They have also surpassed 1 billion streams on Spotify. James Hetfield & co must, therefore, be considered the greatest metal act of all time.

One of the Longest-Running Metal Bands

Metallica have been going strong for just shy of 40 years, having officially formed in October in 1981. This makes them one of the longest-running bands of all time, and certainly one of the oldest metal bands. There are a few other contenders for the crown within the genre, though. For instance, Black Sabbath formed in 1968 and have been performing on and off ever since. Judas Priest are another English metal act that began in 1969 and are still working to this date. Def Leppard may not be considered metal by modern standards, but journalists have pigeonholed them in the genre in the past. They were formed in 1977 and are still going.

One of the most notable things about Metallica is the fact that they have barely stopped since they started all those years ago. Some of the other longstanding acts have spent years in hiatus between albums and tours, but Metallica have been prolific. Hetfield and Lars Ulrich have been in the band from the beginning, and lead guitarist Kirk Hammett joined in 1983. The role of bassist has changed hands a few times, with Robert Trujillo having joined the band in 2003.

Over their four decades at the forefront of the music industry, Metallica have accumulated a vast number of awards. They have been recognized for their influence on the genre, but also for their willingness to adapt and break conventions. Indeed, hardcore metal fans have often been dismayed at the band’s decisions to create genre-crossing content with artists like Lou Reed. But it’s in doing things like this that have enabled Metallica to become one of the most famous music acts on the planet.

The most notable achievements for Metallica are their eight Grammy awards. They earned six of these for Best Metal Performance, and also picked up awards for Best Recording Package and Best Rock Instrumental Performance. The list of other accolades is too long to mention, but the band have also picked up Kerrang! awards, Metal Hammer awards, MTV Europe music awards, and an NME award.

Metallica should now be looking into ways to solidify their status as not just the greatest metal band, but also one of the best-known bands of all time. They can do this by following in the footsteps of other bands that have gone down in history and will be remembered for many years.

The Master of Puppets band may be looking at fellow LA rockers, Guns N’ Roses, and thinking about ways to imitate their achievements in recent years. The recently reformed band has been immortalized in the Guns N’ Roses online slot by NetEnt, which features a number of their most famous tracks. By commissioning this slot game, the Appetite for Destruction band gained the attention of a much wider market than they had been able to reach in the pre-internet days.

There is already plenty of Metallica merchandise out there, including a special Guitar Hero game dedicated to the band entitled Guitar Hero: Metallica. This immortalized the band for PlayStation and Xbox players, but this only covers a small sector of the entertainment industry. Breaking into other genres like slots could be an interesting way for Metallica to cement their legacy.

What Next for Metallica?

There are no signs that Metallica are going to slow down at any point in the near future. It was recently announced that there is a new album in the pipeline that will likely be released within the next couple of years. Ulrich told Marc Benioff how the individual band members were working on material in their own home studios, and the final product would be ready to come together in the near future.

Metal fans will certainly not all be in agreement about Metallica being the greatest band of all time in the genre. However, their achievements and success over their rich history suggests they deserve this tag. Now, the band need to push on and solidify their status so that they go down in history and are remembered for many more years after their eventual conclusion. 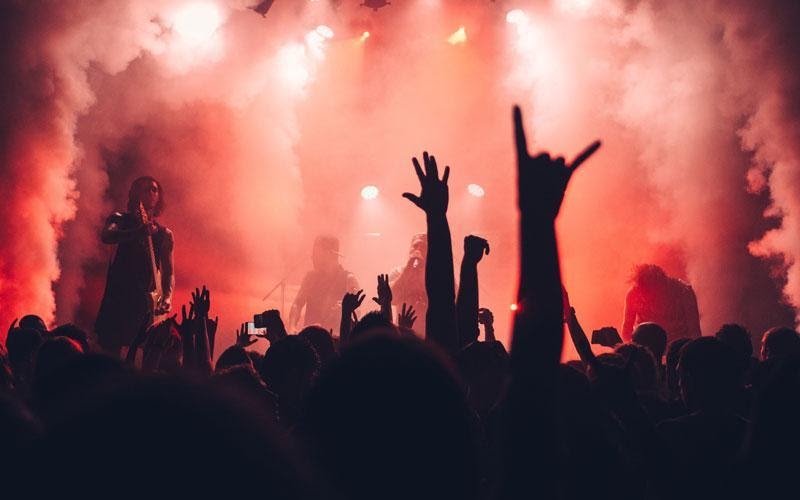