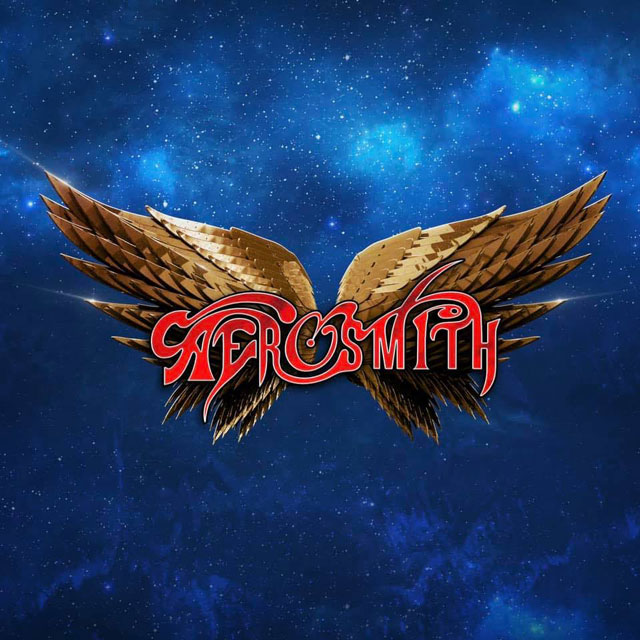 362. That’s the collective age of Boston’s best-loved and most enduring hard rockers, and as Aerosmith enters its 50th year of existence, there can be few septuagenarians who could even imagine still cutting such a dash, without any hint of irony, as the bad boys of rock.

Sure, the Stones have been going even longer, but even die-hard fans are forced to admit that there’s something a little tongue in cheek about Mick, Ronnie Keith and Charlie’s latest exploits, as if they have been allowed out of their care homes to relive the old days for some fun. Aerosmith, however, seem as fresh and edgy as ever.

What happens in Vegas

What better way to celebrate a Golden Anniversary than in Las Vegas? Aerosmith is mid-way through a residency at the Park Theater at the MGM Grand, which treats visitors to more than just a gig. Of course, any visit to Vegas is special, and fans get the opportunity to explore the sights and sounds, and perhaps to read casino guides before trying their luck at the Golden Nugget or the Stratosphere. But more than that, the Park Theater has gone Aerosmith crazy for the duration of their residency.

The concert opens with a video that chronicles an eclectic mix of highlights from their 50 years. These include the moment Tyler and Perry met at The Waterfront in the summer of ’69, a cameo appearance on The Simpsons in 1991 and a whole host of other memorable moments. At 40 minutes, you might expect the crowd to get restless, but the vast majority find the time flies by, and the show only increases the anticipation.

The theater has also laid on an Aerosmith exhibit that is open on every concert day, before and after the gig. Here, as well as exploring more about the band, visitors will get to meet a special Aerosmith host, although the exact identity each day is kept closely under wraps.

The old and the new

50 years is an astonishing achievement, and the retrospective nature of the Las Vegas residency is only natural. Fans turn up wanting to hear the classics, and that’s exactly what they get. However, that doesn’t mean that the band is purely living on past glory. Earlier this year, Joe Perry told New York radio station Q104.3 that he and Tyler are working on a new, as yet unnamed album.

Despite being busy with Hollywood Vampires, he told Jonathan Clarke “We’ll do it, we want to put across some of these songs that really made our bones back in the ’70s. We want to put those across the way they’ve never been done before, with that kind of energy.”

If the performances in Las Vegas are anything to go by, energy is one thing that the entire band has in greater supply than ever. The boys show neither the inclination nor the need to slow down any time soon, and some new material will be just as welcome as the classics we know and love.