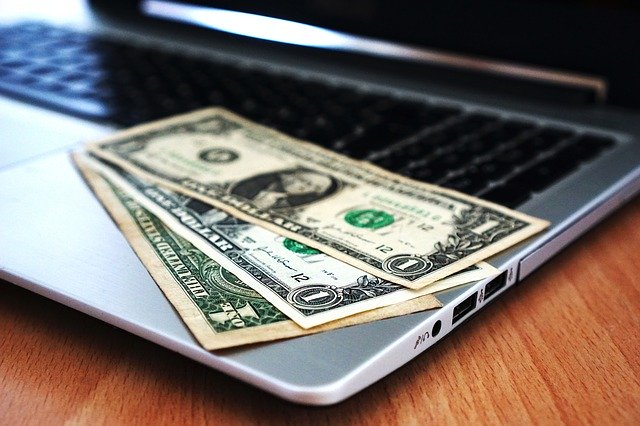 It has been estimated that the average cost of starting up a band is around £12,000. This considers things like equipment, website and hosting, rehearsal space, photography and learning to play instruments. However, this isn’t a static figure, and the costs will likely rise further in time.  Therefore, it is so vital that bands diversify their revenue streams as much as possible. Once upon a time, most groups relied on ticket sales and touring to make most of their income. In the past decade, however, things have changed. There are now lots of different ways that bands can make money which were virtually unheard of ten years ago.

Merchandise. Selling merchandise is particularly effective for bands that have large followings as they can buy items in bulk and sell it reasonably cheaply. However, bands shouldn’t make the mistake of purchasing high-value items until they’ve conducted market research to make sure they are guaranteed to sell. Instead, pieces like t-shirts, stickers and badges never fail in popularity. These items are best sold at shows where fans are particularly caught up in the spirit and atmosphere, keen to take a memento home as a reminder of good times. Ultimately, selling merchandise can be hit and miss. But ultimately, any advertising is good advertising.

YouTube Channel. YouTube is the very platform that some of the best popstars today used to launch their own careers, including Soulja Boy and the one and only Justin Bieber. It’s incredibly easy and cheap to do. Just film yourself using a camera or even a smartphone and use the video alongside an advertising program to start generating money. The best way to make money through YouTube is to use ‘Content ID’. This is where videos are uploaded, then compared to audio and video added by other content uploaders seeking something similar. If your music is chosen for use in videos containing ads, you are paid money as you own the rights to the song.

Online Slot Games. You might never have heard of this one, but believe it or not, some bands are now generating a large part of their revenue through their very own online slot games. In fact, ‘Guns n’ Roses Slot’ is popular among gambling fans and most probably the fans of this well-known American rock band as well. Testament, another American band, have also followed in their footsteps. Their online game, dubbed ‘a celebration of thrash metals most influential artists’ is very much based on their ‘Dark Roots of Earth’ album artwork. The scatter symbol taking pride of place in the game. Although the game is too complex to explain here, players must match three symbols along the games many pathways to pick up wins.

Licensing. All TV shows and movies require some form of background music or soundtrack. Moreover, supervisors involved in the production of commercials, films and TV shows are always on the lookout. If they find your music is the perfect fit for their project, they are likely to pay you a license fee so they can use the rights to your piece. It’s possible sometimes to contract musicians out for TV shows or movies or offer licensing rights to production companies for a set fee. Nevertheless, the amount earned depends on the production budget and how desperately they want to use your music.

Music Lessons. For those able to break away from their busy schedules, teaching music could be another good option to earn extra money as a musician. You could teach an instrument, theory or both of these, knowing that the knowledge you’re passing on is helping other enthusiastic artists down their path to success. It doesn’t matter how old you are. You can sign up at any point, and some institutions even allow you to choose the types of classes you want to teach. You never know, if you impress them enough, they may eventually offer you a full-time position. YouTube music lessons are also another option, and they are particularly profitable if you manage to build a broad audience.

Starting a band from scratch can be expensive and selling gig tickets is no longer enough for generating enough income to survive. Instead, groups need to diversify their revenue streams. Fortunately, this is now much easier compared to ten years ago. In the present day, there is no end as to how bands can make extra money. From teaching music lessons to selling their songs for a fee and even setting up a YouTube channel. It’s also possible to boost earnings through setting up an online slot game which the likes of Guns ‘n Roses and Testament have already done.