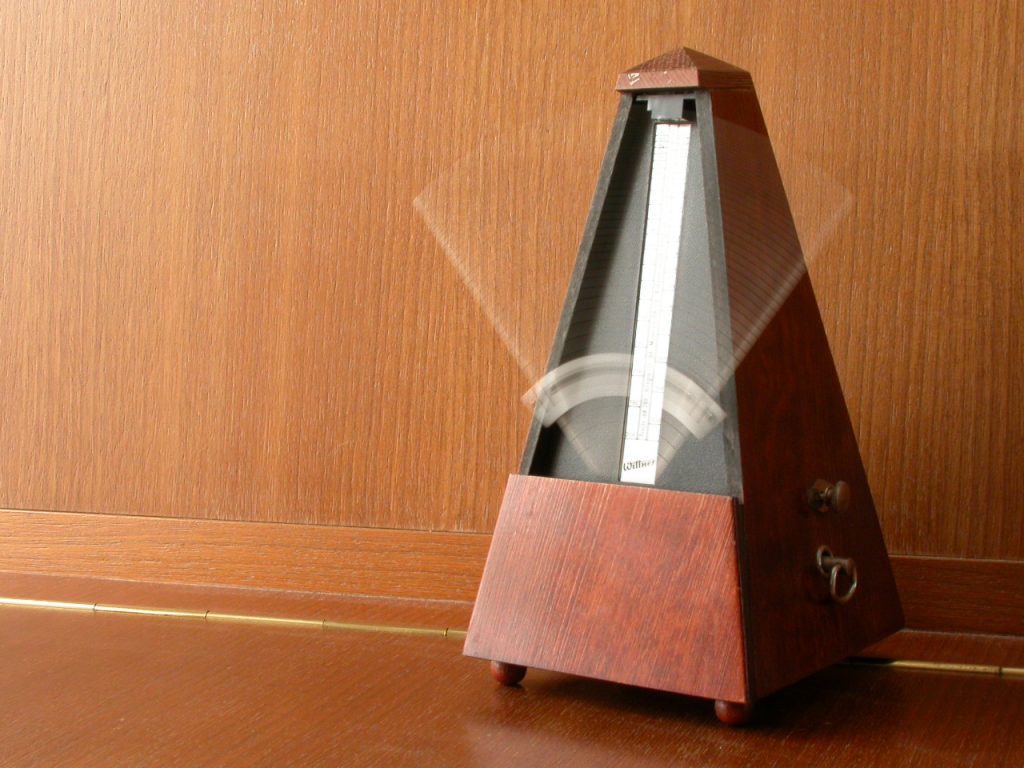 The metal scene is full of top tens. Best, heaviest, loudest – they are all subjective and set the scene for debate that can rage for hours, weeks or even years – after all, nobody is really right or wrong. Fastest, though – surely that’s a measure we can pick apart and analyze, particularly in this technical age where online tools can measure just about anything.

We’ve been being told for years that metal can mess with our brains, and there is one way in which that’s absolutely true. Some tracks that might seem impossibly fast are actually not played at a rapid tempo, while others might not sound fast but their beats per minute would cause a heart attack. Such a high speed of music can affect even the brain processes, so during learning, the brain is very well stimulated and speeds up mental processes for some students, this is a good chance to do their homework and enjoy music, It has also been noticed that students now need music homework help at Myhomeworkdone.com to get a great essay on a musical topic. What would you rate as the fastest metal tracks ever? “Frantic Disembowelment” by Cannibal Corpse? “Scorched” by Spawn of Possession? We can answer the unanswerable thanks to the BPM song analyzer at Get Song BPM, and get the definitive answers once and for all. You can look into some good but affordable options for some overdrive pedals to see if they can handle this speed.

As far as those two go, they come in at a very leisurely 126 and 154 BPM respectively. Want to know some seriously rapid metal songs? Read on for the definitive top ten – definitive, that is, unless you know different.

The LA Caffeine Machine, as they are affectionately known, might never have had the mainstream success of some of their contemporaries, but their four studio albums have gained critical acclaim within the metal world. The band is also a mainstay of the festival scene. Death is Certain (Life is Not) from the 1986 album Darkness Descends kicks off our top ten.

Ministry emerged from the Chicago scene in 1981. Front man Alain Jourgensen had previously been in new wave band Special Affect, and when he formed Ministry with bassist Marty Sorenson, drummer Stephen George and Rob Roberts and John Davies on keyboards, the band was in a similar vein, and appeared alongside the likes of the Thompson Twins and the Human League. but by the late 80s, they had become pioneers in the burgeoning industrial metal scene. Whip and Chain is from their 1999 album Dark Side of the Spoon.

Canadian speed metal band Razor is still going strong after 35 years, with Dave Carlo at the helm and a revolving door of band members at his side. There’s a choice of songs that hit the magic 200 BPM mark, but we’ve gone with Life Sentence from the 1997 album Decibels.

Mention fast and most people will immediately think of Slayer. Their 1986 album Reign in Blood album has some seriously up tempo offerings throughout, including Angel of Death at 212 BPM. But even faster is the closing track, Raining Blood.

The thinking man’s Anthrax? Maybe, these boys from Arlington, Texas certainly attracted their very own dedicated following when they appeared on the scene at about the same time as some of those big 80s names, including Megadeth and Metallica. The title track from their 1990 album is one of the fastest.