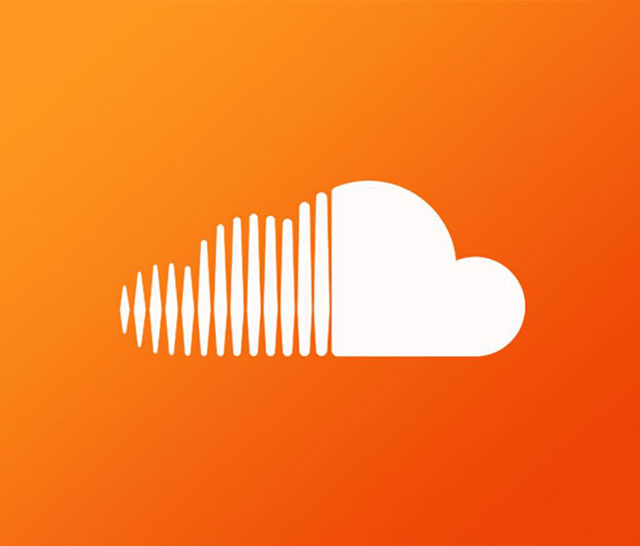 Until fairly recently, there used to be two ways of making music as a solo musician. You either actively sought out collaborators, or you did all the work on your own. Both work for some musicians. Extroverted musicians often love going out, meeting strangers, and making plans to work together. Many other musicians want to do everything on their own, keeping total control of the creative process.

But millions of us exist somewhere in between. I want to collaborate with other musicians, but I’m never going to go looking for them in person. Fortunately, the internet has given us far more options.

It’s important that you keep safe while doing so, both from people potentially stealing your intellectual property and from censors if you’re in certain countries. Authoritarian regimes tend to try and quell creativity when it doesn’t correlate with their stated values. Using a VPN can protect you, as well as opening the door for you to use blocked apps.

This is where you can find collaborators for your music.

Soundcloud is where Lil Nas X launched his career, and that has given some people hope that it can propel them to success. But while that kind of success is possible, it’s not the best use of your time there. Soundcloud is best used when finding other musicians to work with.

Start off by uploading some samples of your own music. You can keep them private (with a shareable link) if you’re not ready for them to be out there. Then go in search of the kind of music you make. Find artists you like and reach out to them.

You’re going to need to put in a bit of work actually getting to know their music before reaching out blindly. No one appreciates getting a like from someone who hasn’t even played their song!

This is the kind of social network building that is perfect for people like me. I don’t have to approach people unsure of what they do or whether they’re looking for collaborators. Rather, we both know what we want, and there is the buffer of a screen between us (which really helps).

You don’t need to be one hundred percent sure that you’re a perfect fit before messaging. On the contrary, that’s something you will work out together. For a start, you might as well give it a try.

Let me start off by saying that I don’t recommend Fiverr as a means of making money. Freelancers often have to price themselves very low in order to get clients there. However, it can be useful when you’re making music.

This is for when you’re not looking for a collaborator, but you’re stuck with a song because you don’t have certain technical skills. If you know your song needs a bassline but don’t play the bass (and don’t want to or can’t use software instruments), you can hire a bass player to do it for you. If you have the perfect melody for a song but it’s out of your range, you can pay a vocalist to record your vocals for you.

Obviously this shouldn’t be how you make music in general, but when you want a demo or to finish a song that you can’t possibly do on your own, it can be useful.

Remember that these musicians are trying to make a living, so choose a reasonable tier if you have the funds to do so!