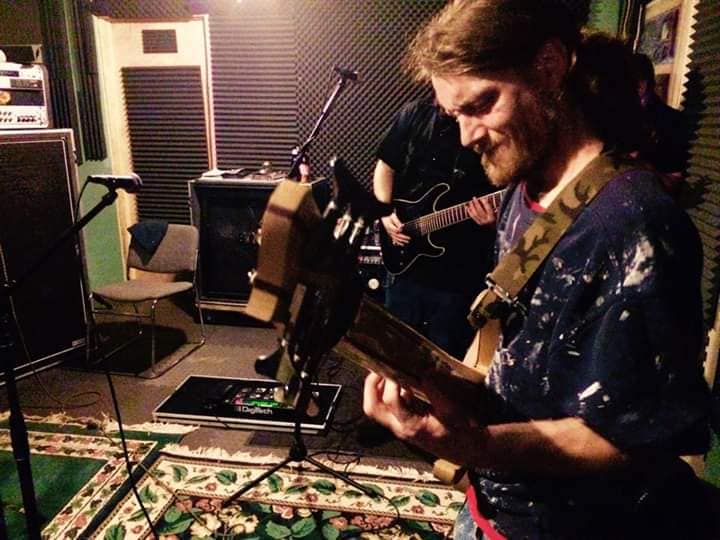 There is new evidence that suggests that Seize The Vatican bassist Jason Moody’s murder was caught on Facebook video. According to a recently released court affidavit, a witness claimed suspect Donald Galleck accidentally video called her as the incident was occurring.

Moody was killed this past November during an altercation with Galleck. In the same affidavit, it is reported that following an argument between Galleck and Moody’s girlfriend at Moody’s Maine residence, the two men left to go to an apartment Galleck had hoped to stay at for the night. After finding no one there, Galleck called a friend through his Facebook Messenger app. The woman claimed she heard someone hit Galleck (presumably Moody) before the picture came on. Then when it did switch to video, she saw Galleck punch the other man twice before grabbing his neck and “bash[ing] his head [against] the ground seven times.” Galleck then fled the scene and the woman ended the call.

According to a new report from January 25, the video had not been saved, meaning no one will ever really know its contents.

Moody was found unconscious on November 11 and taken to Northern Light Eastern Maine Medical Center where he passed two days after the altercation from what the medical examiner ruled was “massive inflicted trauma to the brain.” He also sustained multiple fractures to his jaw from the beating. The injuries were consistent with what the women had attested to seeing in the video.

Galleck was arrested on November 16 and arraigned on January 22, where he pleaded not guilty to his charges. His trial will tentatively take place in March of 2020.

“Jason was a phenomenal bassist, and an even better friend. Rest in Power, Brother. We’ll meet again at Odin’s table. We love you, so much.”