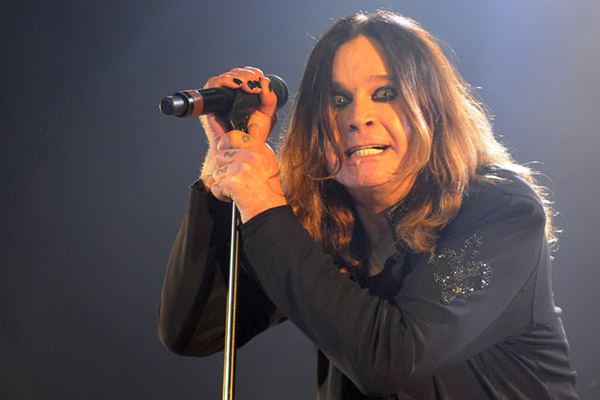 “Ozzy Osbourne is a legend and is now a partner of the Metal Casino company. As far as we are concerned, this is the most important sponsorship in the world and we are still amazed that our hero is part of our project.” These are the words of Clas Dahlén, head of the commercial department of Metal Casino. Launched in 2017, Metal Casino was born from a group of metal fans and technology enthusiasts. The idea was to create the world’s first online casino with a “metal” touch. For instance, Metal Casino not only offers the latest news regarding games, but also wants to bring users closer to mtal – if they are not already passionate about it.

Every online casino has its own theme and design. Metal Casino is clearly about metal, but you can discover other interesting titles at playinglegal.com. Among the core values of Metal Casino we count 3: being true, relevant and dedicated to the customers. For Ozzy, this corresponds to “keeping it real, keeping it original, and doing it all for your fans”. And this is exactly what he has been trying to do during all his career. Therefore, since November 2017, Ozzy Osbourne is not only the brand ambassador, but also the co-owner of this young online casino.

An undisputed legend of metal music, Ozzy Osbourne is an innovator of the genre, but is also known for his transgressive attitudes, which have often aroused the polemics of religious and conservative groups. During his career, which began with Black Sabbath, he has earned various nicknames, among which is the “Godfather of Heavy Metal.” In his solo career, Ozzy Osbourne has sold over 50 million records worldwide. 100 million records in total, counting his career in Black Sabbath, from 1970 to 1978. It is not only music that makes him known, but also his excessive behavior and the various urban legends. While he has many fans who value his work, the public opinion is divided. Over the course of his career, he’s been deemed a satanist and accused of instigating suicide.

Before marrying Sharon Osbourne, he asked her to marry him 17 times. However, every time he made his proposal, in one way or another he ruined the moment. It is said that he and Black Sabbath were often invited to take part in satanic masses, including the famous Satan’s Night, but they never took part in it since they were not interested. For this reason, the group received a curse from the boss of a sect and that is why Ozzy always carries, in every circumstance, a metal cross to the neck, which was immersed in holy water by a priest. The same goes for the other three members of the band.

But the most famous legend of his biography happened on January 20th, 1982. During a concert in Des Moines (Iowa), someone threw a live bat on the stage. Ozzy picked it up thinking it was a toy and with a bite he took his head off. Sharon took Ozzy immediately to the hospital for rabies vaccination. It was reported that Ozzy had died as a result of the bat bite, and his funeral was organized, which was attended by over 10,000 fans: the funeral ended in concert. Ozzy claims that this story is true, but there are different opinions. There was also a period, in the eighties, in which rumors circulated that Ozzy would die for having contracted rabies following the bite of the bat.

This year Ozzy Osbourne will officially – at least at this point – end his career in music with the latest tour together with Stone Sour. But he will always be remembered by many as the “Godfather of Heavy Metal.”