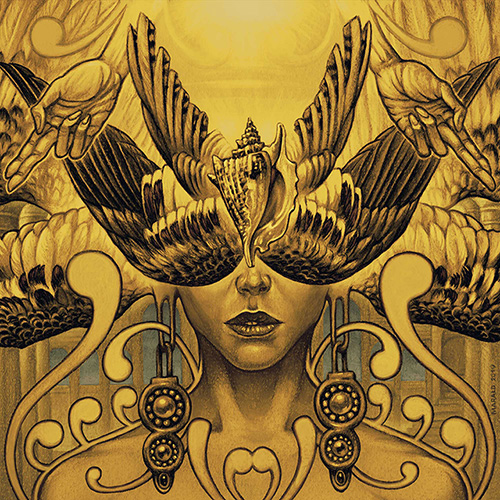 2021 had an abundance of great albums to listen to, which made deciding this year’s Top 10 Albums a struggle. Fortunately, I dug through and found the albums that really jumped out and made an impact. I also added an honorable mention section at the end of my Top 10 list, as there were albums that almost made the list and definitely still deserve recognition. 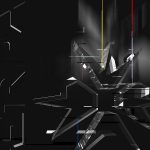 Kicking off my illustrious top 10 countdown of 2021 is ERRA’s self-titled fifth album. When the band first released their single, “House of Glass,” I was immediately engrossed and counting down the days of its release. Although ERRA is known for mainly being a metalcore enterprise, the band blended a vast array of styles by testing the waters with Tool riffs, Periphery-esque vocals, and more. The flow of the album is structured in a way that keeps a devoted listener pleasantly attuned and engaged. 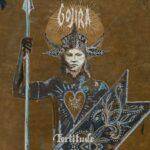 Gojira may be a couple years removed from their iconic sound established in the early days (prior to 2009) but they are still putting out bangers that immerse you in their craft. When compared to their previous albums, Fortitude doesn’t match their intensity but is still a creative musical composition that does more than incite mosh pits and brutality. The cultural message behind the songs give this album a different edge and allow the songs to speak for themselves. The themes of Brazilian indigenous rights and the deforestation of the Amazon are expressed through the instrumentation, not just the lyrics. This is one of Gojira’s brighter albums and is a welcomed change from the ever growing French behemoth. 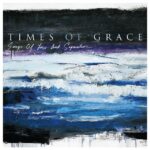 08) Times Of Grace, Songs Of Loss And Separation (Wicked Good)

After ten long years, we finally have the follow-up to The Hymn of a Broken Man. The duo counterparts of Killswitch Engage, Jesse Leach and Adam Dutkiewicz, put forth an emotional album that spoke to the natural transgression of the band. Let me preface this by saying that their debut album was flawless from start to finish. Everything about that record resonated with me and always brings back fond memories of that time. With that said, it’s nearly impossible for them to top that record. However, Songs of Loss and Separation contains all the special elements from the first record, but also adds enough new flair to garner its own voice and presence. This album is an emotional journey and it really stands out amongst the 2021 albums. Read my full review here!

Key Track: “The Burden Of Belief” 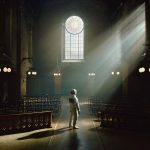 07) Architects, For Those That Wish To Exist (Epitaph)

Let me start by saying, For Those That Wish to Exist is an album I greatly enjoyed. Along with ERRA and Gojira, this record was one of my most anticipated albums of the year. However, after listening, I was somewhat disappointed. Being a fan of Architects for several years, I’ve grown accustomed to their intensity, which was, unfortunately, lacking on this record. Their previous efforts were embedded with massive riffs hitting with such ferocity and connected beautifully with vocalist Sam Carter’s wistful, thought-provoking screams. That blend of severity drew you into the song. Whether it was the lyrics or the music, your attention was firmly in their grasp. However, as a standalone record, I enjoyed it greatly. When compared to previous Architect records, it’s just not the same. Read my full review here! 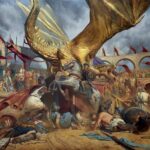 06) Trivium, In The Court Of The Dragon (Roadrunner)

Whenever Trivium puts forth a new record, it will always be in my top 10 albums of the year. That conclusion isn’t because they are one of my favorite bands but because the Florida natives are masters of their craft and understand the songwriting configuration for a successful record. One of my favorite albums by Trivium is Shogun, which is a record that flourishes in Greek mythology and ancient Japanese ideologies. With this new release, the band once again revisited the theme of mythology and I believe it brought the best out of the band. Embark on this ten track journey with Trivium, I promise you won’t regret it.

Key Track: “In The Court Of The Dragon”