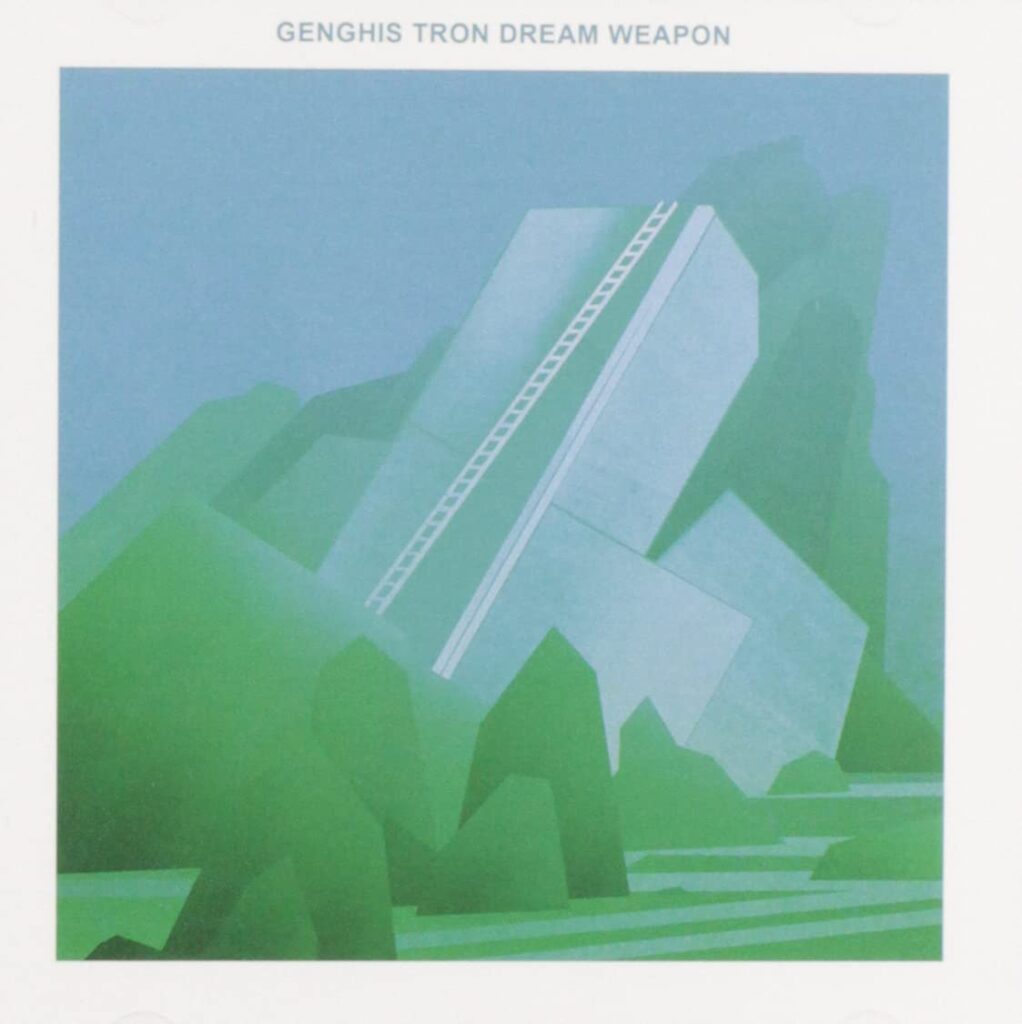 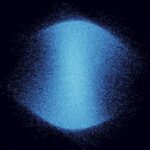 Deafheaven has been divisive for years. Just the mere mention of them sends trve kvlt metalheads into conniptions, but they’ve always been interesting, and it’s been cool watching them move more towards shoegaze on their last few albums. Truly embracing it by working with Justin Meldal-Johnson (Beck, Nine Inch Nails, M83) is only a left turn if you haven’t been paying attention, but George Clark’s switch to clean singing works for the band. It’ll be worth watching to see if this is just a detour or if they full-on embrace it. As a fan of shoegaze and Deafheaven, I can’t wait to find out. 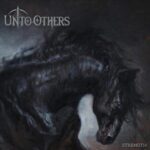 09) Unto Others, Strength (Roadrunner)

The band, formerly known as Idle Hands, signed to Roadrunner, changed their name and put out a damn good album. I was never particularly into Joy Division, but I can’t get enough of the bands that channel them, like Beastmilk/Grave Pleasures and these guys. The combination of goth, post-punk, and metal scratches an itch that I’m not sure I was aware I had, and hopefully, this takes off like it deserves to. 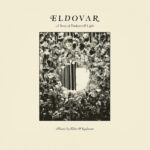 Elder’s last album, Omens, got its claws into me hard. It’s definitely the album from last year that I revisited most this year. So for them to team up with fellow psych-rockers, Kadavar was unexpected yet made a ton of sense when listening to their first collaborative effort. This is more modern classic rock than metal, but anyone that likes stoner rock and wishes Pink Floyd was still around but slightly heavier should give this a listen or ten.

Key Track: “From Deep Within” 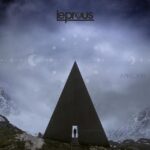 07) Leprous, Aphelion ( Inside Out Music)

I’ve had a love/like relationship with Leprous. For every flawless (to me) album like The Congregation, Ihsahn’s backing band has no problem taking left turns and making interesting yet uneven albums. However, Einar Solberg’s voice never fails to impress, and the prog-metal swagger of the band writes songs and melodies that stick in my head and circle back long after listening to them.

Key Track: “Out of Here” 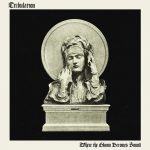 While it lacks the “what the hell is this awesomeness?” that first greeted me upon hearing 2015’s The Children of the Night, Tribulation’s mix of goth, death, and full-on riffiness never fails to get me going, and their latest album is no exception.