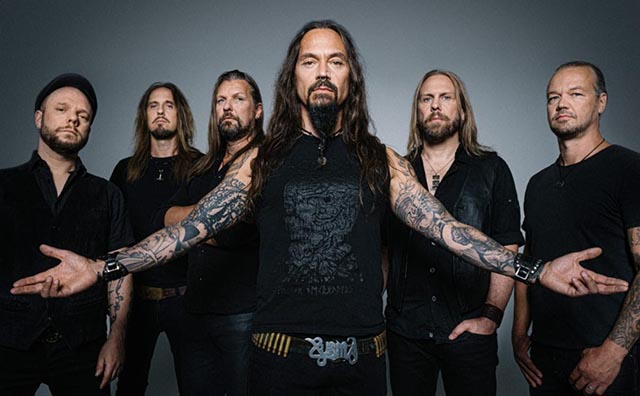 Finland’s Amorphis have announced the February 11th release of Halo, their 14th studio record. The album will come via Atomic Fire Records.

Beginning with 30 songs, producer Jens Bogren and the band sculpted the album down to 13 tracks.

“Jens is very demanding, but I really like to work with him. He takes care of the whole project from start to finish, and he allows the musician to focus on just playing. I may not be able to thank Jens enough. Everything we’ve done together has been really great, and this co-operation has carried Amorphis significantly forward. It really is a great feeling that we can still produce very decent music as a band. Perhaps a certain kind of self-criticism and long experience culminate in these latest albums. It is thoroughly recognizable Amorphis from beginning to end but the general atmosphere is a little bit heavier and more progressive and also organic compared to its predecessor.”

“To me, Halo sounds a little more stripped down compared to Queen Of Time and Under The Red Cloud. However, don’t get me wrong: when a certain song needs to sound big, then it sounds very big.” 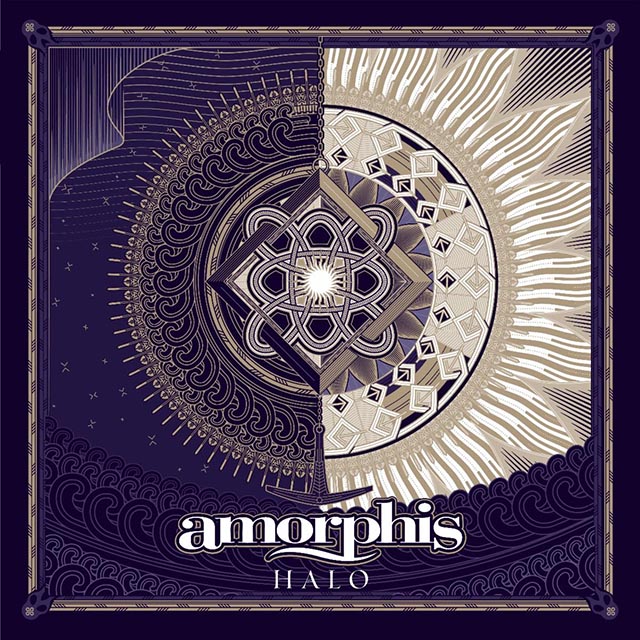