Remember how we tried to determine whether Axl Rose can do anything to save Guns N’ Roses in last week’s Headbangers’ Brawl? Well, here’s further proof that Axl really might not care.

Late Friday night (October 7), Guns N’ Roses posted a message on Facebook basically defending Axl’s concert tardiness, which sometimes sees the band not hitting the stage until two hours after they were supposed to (or sometimes not at all). Here’s what the band’s Facebook post had to say:

“Love it Hate it Accept it Debate it – You want 8 o’clock shows go find F-R-I-E-N-D-S or hit a cinema somewhere.. or you wanna be informed go catch the 10 o’clock news.. this is Rock N’ Roll! Treat yourself don’t cheat yourself thinking you’re gonna go to school or work or whatever you ‘normally’ do the next day. Oh and remember before you get high and never want to come down. ‘you can have anything you want but you better not take it from me!’ This is Guns N’ Roses and when the time is right the stage will ignite. Looking forward to sharing that with rockers soon!”

Now we’re going to ignore for a second their reference to Friends (a show that’s been off the air for years), and how their quote from “Welcome To The Jungle” doesn’t make much sense in context. Instead, we want to focus on the sentence “This is Guns N’ Roses and when the time is right the stage will ignite.” So basically, it’s ok to make fans wait hours for you to hop onstage and sing a few GN’R standards with a backing band? Can you say bullshit?

Granted, I’ve always been a GN’R fan and I actually do respect a lot of the musicians currently in the band (including guitarist Ron “Bumblefoot” Thal). However, such concert tardiness is extremely disrespectful to the fans (who’ve coughed up a lot of dough for a ticket and probably traveled from far distances to attend). It may be rock and roll, but not everyone has the luxury to skip work or class the next day because they went to a concert the previous night. Of course there are some festivals and special events that worth taking the weekend off for, but it’s not like a Guns N’ Roses show is a colossal event anymore.

Categorised in: It's So Easy (To Alienate Fans) 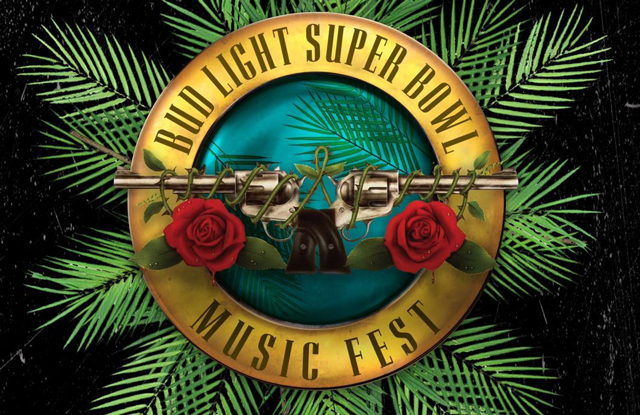