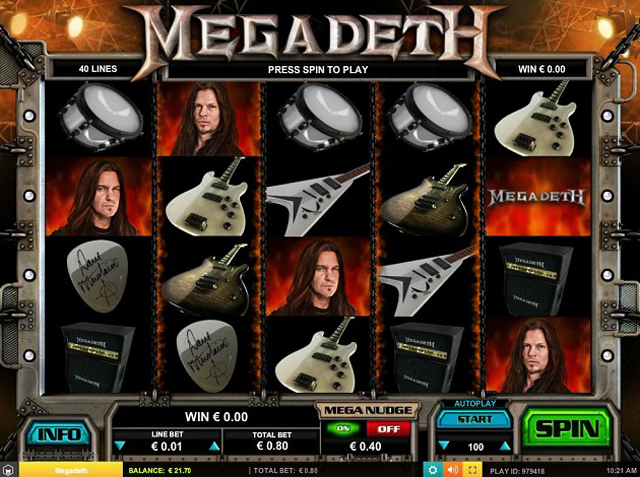 In the casino industry, gambling music plays a great role – almost all slots and roulettes have accompanying background songs that make your experience even more thrilling. And did you know that famous musicians are also fond of playing online casino games? What is more, they are pretty successful in this field of entertainment. Some of them perceive gambling as a hobby and control their addiction entirely. The others are real high-rollers able to spend thousands of dollars per game. Indeed, playing cards or spinning a roulette is a nice recreational activity after long hours of rock rehearsals. Let’s discuss the top rockstars who prefer spending their time at slot machines and poker tables. 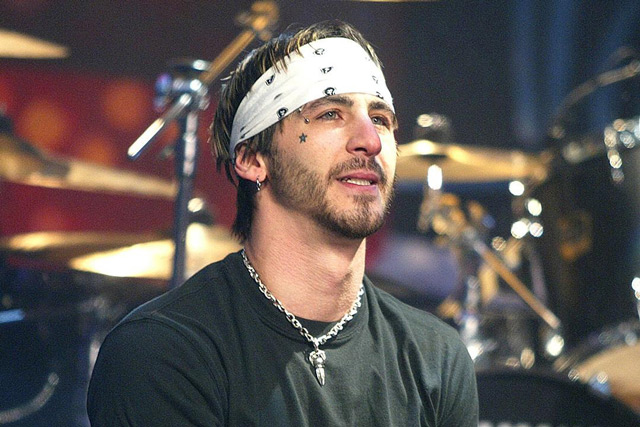 Godsmack is a famous American rock band. Their singer and guitarist Salvatore Erna aka Sully is one of the best and most popular vocalists in the universe of rock music. He is a part of Godsmack as well as solo artist admired by millions of fans all over the world as well as his colleagues from the music industry.

Sully is fond of card games, especially – poker. He has a tattoo on his back, a pretty large one, that depicts playing cards. Sully made this tattoo after winning a poker game with a shiny royal flush. This glorious turn of the game happened after flopping quad aces, so the musician claimed: “There is no justice in the game of poker.” The picture of cards on his back is complemented with a sign “No Justice.” 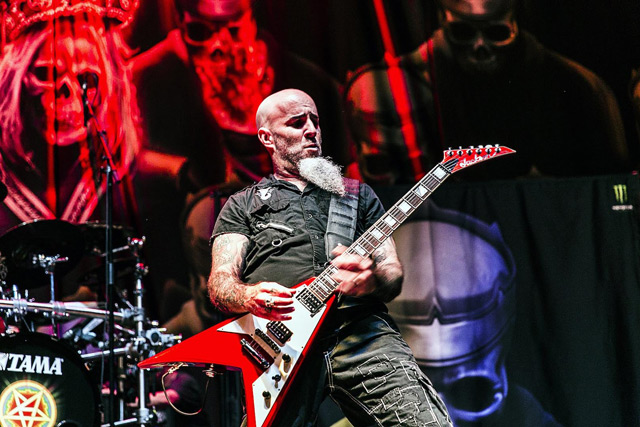 The last remaining founding member of Anthrax, Scott Ian, is also passionate about poker. Like most metal rock stars, he is fond of risk and energy, so poker is his real passion that thrills his heart and soul. Of course, music is great, but gambling is no less appealing! Scott spends much of his free time playing poker and he is a real strategist here. He claims that the best thing about poker is an opportunity to discover some aspects of human psychics – he really likes “reading” people that sit at the table with him. That is why he prefers live games to online casino real money in Canada options. Time ago, he considered becoming a professional player and many fans are pretty sure that he will make it. There was only one obstacle on his way – serious poker proficiency requires too much time and effort, as well as playing in a band. At some moment, Scott chose music over gambling, but he continues playing cards when he has free time. 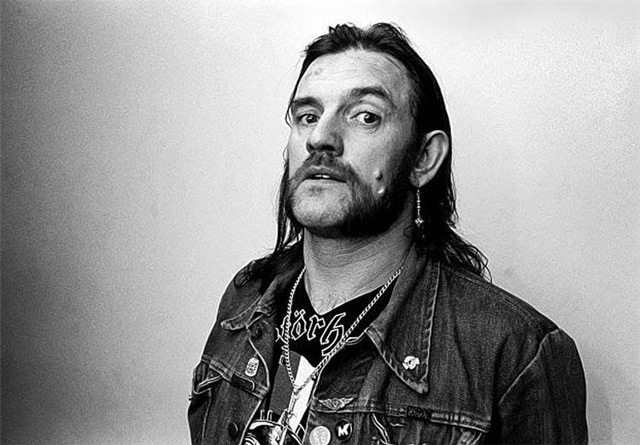 One of the brightest heavy metal rock stars and the author of the hymn of gambling The Ace of Spades, Lemmy Kilmister was a passionate gambler. His hobby was never a secret for most of his fans. Unlike most musicians who prefer poker and other table games, Lemmy was fond of slots.

He took part in the London gambling points, spinning reels and playing his favorite games. We recommend you to watch Lemmy: The Movie, a biopic where his love for gambling is revealed in detail.

There are other stars who adore gambling in addition to their metal hobby. No surprise here – rock musicians are energetic and rebellious people, so risky and thrilling entertainments are dear to them. What is more, gambling is a great way to have a nice rest after exhausting concerts, rehearsals, and album recordings. When you work that much on your music art, there is no wonder that you want to have a rest doing something as recreating as playing games.

On the other hand, artists that we have described are real professionals of their craft. They are known all over the world, their concerts gather millions of people, and their music is incredible. When it comes to gambling, most of them stick to the same approach – they are really great at playing cards and spinning reels! As we have found out, most rock stars are attracted by table games, namely – poker. This game is stylish and requires strategic skills as well as the ability to analyze people in front of you. Rock stars stay stylish no matter what they do! Gambling, as well as the rock scene, is another activity to conquer and most of them reach real success in this. Every time you start playing a gambling game, be sure that you share this cool activity with Lemmy, Scott, and other stars!

Jason Copley has enjoyed rock music since he was a teenager. Today, there are more hobbies in his life, namely – gambling and writing. Jason combines all of his interests in one and composes blog posts and articles on topics that thrill him more than anything – music, video games, and gambling. 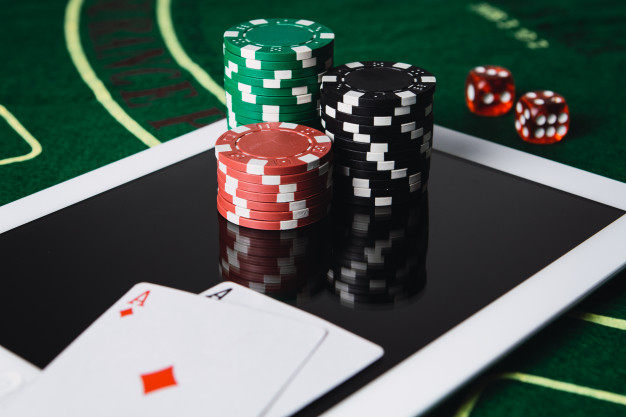