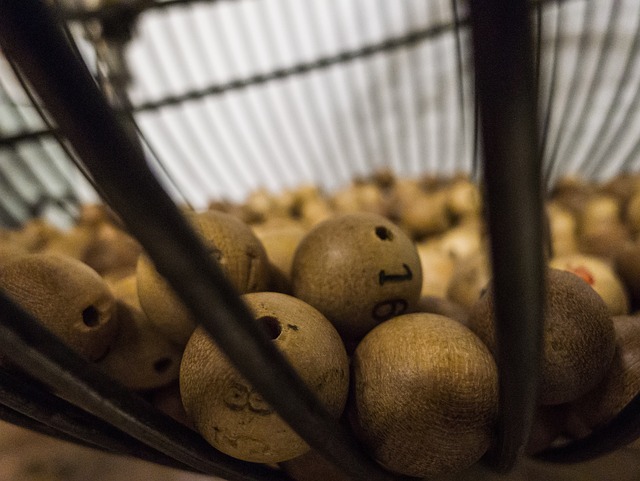 Bingo has long been associated with the likes of bingo parlors, middle-aged people, and quiet yet long sessions of numbers being called in a large hall. However, in recent years, this has changed drastically, as bingo has found new and innovative forms in the world of online casinos. A prime example of a themed bingo game genre that has helped the game to appeal to new and alternative audience demographics is black metal bingo, aptly named after the much-loved music genre of metal. So, what exactly is it and what does the game comprise of?

Unsurprisingly, the darker aesthetic of the black metal genre has been weaved into mainstream bingo games. For example, the idea was first seen in the online famous strips, Blurgh! The Black Metal cat, a cartoon depicting the adventures of a cat who’s an avid metal lover through self-deprecating humor related to stereotypes usually associated with metal. There’s one particular sketch where the cat is seen attending a metal show while completing a black metal-themed bingo card, with tropes such as “Dark”, “Evil”, “Sacrifice” or “Shadow”.

While it’s easy to get caught up in the characteristic seriousness of black metal, there’s of course an entertainment purpose to any musical genre, and metal is no different. There have been some actual bingo events inspired by metal, in which the game is hosted by people in full costumes and makeup, while metal plays in the background. These events might prove harder to find, but you can always turn to the internet to search for the most diverse and creative bingo cards for metal show attendees to have a laugh while enjoying some good music.

The Reinvented Game of Bingo

While bingo has always been a go-to for many gambling fans, it once had limited appeal and its format seemingly left little space for modification. However, new trends, that have been led by the likes of Bada Bada Bingo Birmingham for instance, aim to appeal to a new generation of bingo players. In the context of Bada Bingo, the company organizes music events such as parties in which attendees play a given game while in a nightclub-like environment. At these events, there are live performances, dancers, and, as expected, lots of bingo. Partygoers can enjoy a festival atmosphere, with legendary games and many prizes.

Bingo has also adapted for the needs of contemporary audiences by utilizing the cultural shift towards taking activities online. With the rise of widespread internet usage across the globe and higher bandwidth speeds, the world of online bingo has grown exponentially over the years. After all, it’s now possible to enjoy bingo on your mobile phone, laptop device, or tablet at any time of the day, playing against other players in real-time and in different themed rooms.

Improved accessibility and convenience has led to users flocking online for bingo gameplay that incorporates costumed bingo cards, sound effects, and design inspired by the likes of movies, TV shows, celebrities, recognizable characters from pop culture, and accompanying music in the form of different bands, artists, and genres.

If you’re feeling like playing physical bingo in either a land-based hall or among friends in another venue, you can always gather some friends and host your own black metal bingo party, with a personalized playlist, some customized bingo tickets, and the must-have of any house party – matching costumes. 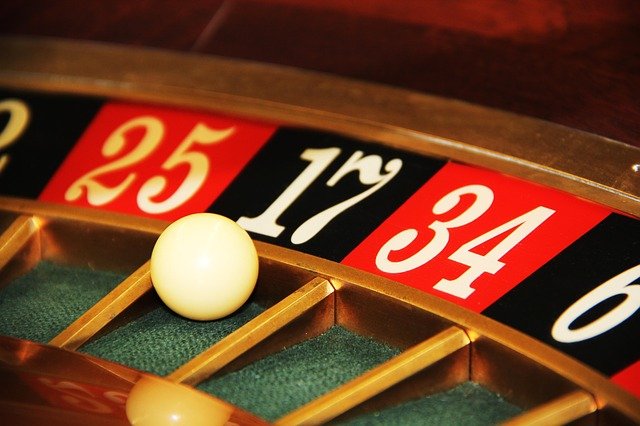