Early this morning (August 5), Fear Factory’s tour bus caught on fire while on the M1 motorway in Northamptonshire, England. While the band and crew escaped unharmed, the bus was burnt to a crisp.

Guitarist Dino Cazares provided the following summation of what happened:

“At about 3:30 a.m. the bus driver noticed smoke coming from the back right wheel. He stopped, jumped out and noticed a flame underneath the wheel well. He tried to extinguish it, but the flames were too much. Everyone was woken up by one of our crew yelling get everyone up and out of the bus. Everyone grabbed their bags and ran off the bus. We stood on the side of the freeway going, ‘Thank god we all made it out’ until someone noticed our merchandise guy was still asleep on the bus so our good friend ran back on the smoke-filled bus and got him out just minutes before the bus was completely in flames.”

Though passengers reportedly lost wallets, computers and other personal items (maybe even Dino’s baby supply) in the fire, the trailer with the band’s gear was reportedly saved. Blabbermouth has already posted pictures, while Metal Hammer has posted video of the flaming fire taken by Dino himself (as seen above). Thankfully no one was injured, as it’s already been a hell of a week for touring bands. 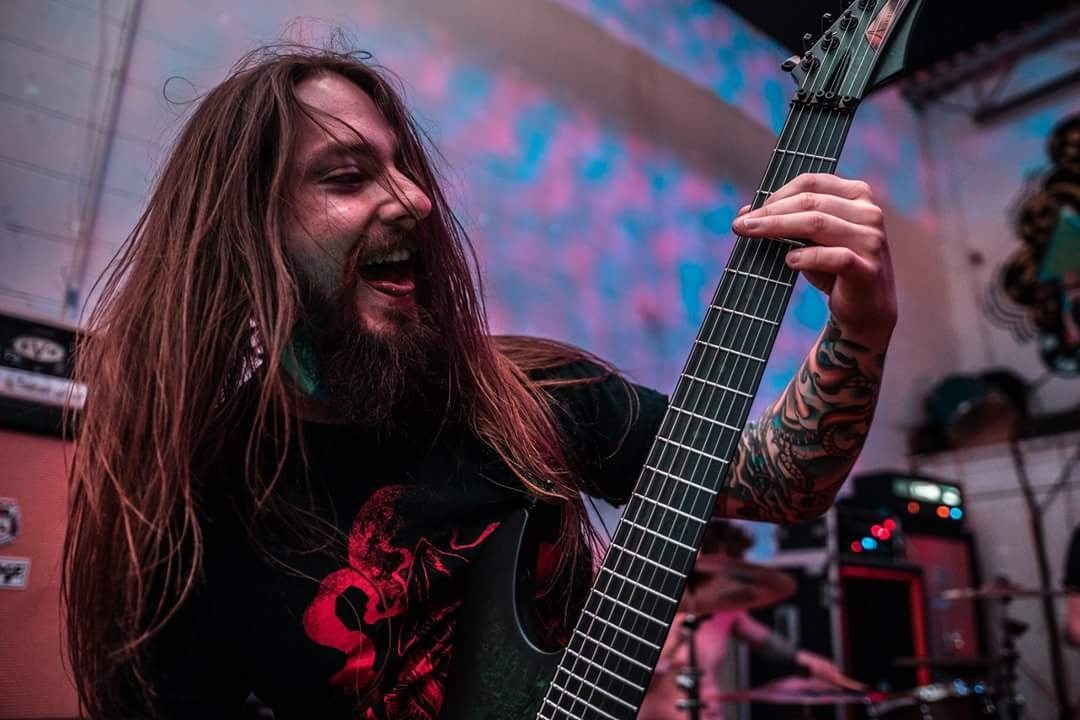