This is what we imagine it would look like if Ian and Reid were on The X Factor together.

As you may have heard previously, former Island Def Jam Music group CEO/current X Factor judge LA Reid has become the CEO of the Epic Label Group (which includes both Epic and Jive Records). And if you believe the New York Post, Reid’s first order of business is maintaining his staff’s sexiness.  “I don’t want no ugly people working here; I only want good-looking people,” Reid apparently said to label executives.

This was enough to get a response from Scott Ian, who shared his feelings about these reports in a series of tweets. First Ian started with this tweet:

“Wanna know why the record business is over? From the piece of shit that ran Island/Def Jam into the ground: http://www.nme.com/news/various-artists/58193”

Mr. Ian then went on to call Reid “The definition of a CUNT” and a “TALENTLESS piece of shit” who “profits from doing/creating nothing unless you count sucking at running a record company” in a Twitter conversation with his band mate in The Damned Things (as well as Fall Out Boy guitarist) Joseph Trohman. However, it’s the following tweet that has probably gotten him the most amount of attention:

“I’m going to crank the song Exodus (by Exodus) and pretend Baloff is singing about doing all of that to LA Reid.”

For anyone who isn’t familiar with this song’s lyrics, you can take a look at them for yourself. Now maybe Scott Ian doesn’t actually want to rape and kill Reid’s family (as the song choice may suggest). And even though we are big Anthrax fans, maybe Ian is overreacting just a tad. That’s not saying that hiring only sexy people is not ridiculous (because it truly is), but who knows if Reid actually said such a thing. There’s a great chance that Reid’s comments were fabricated by the New York Post. Then again, more ridiculous things have happened in this industry.

Categorised in: Among The Ugly 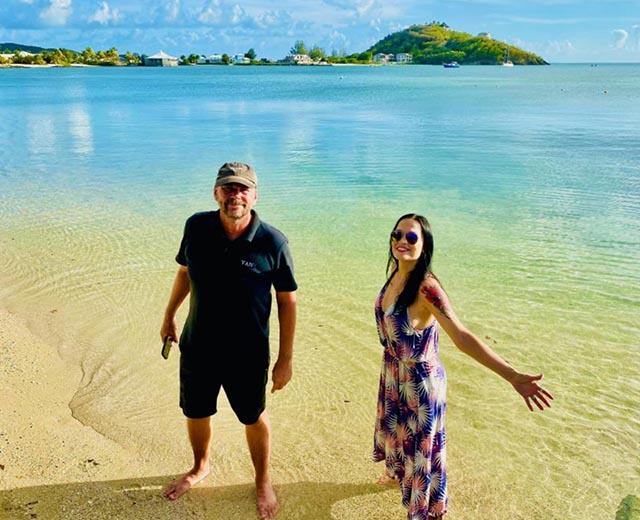